The best languages to learn for your career 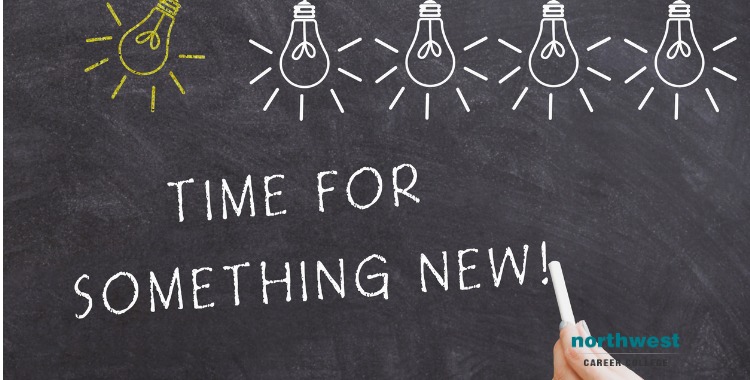 The world is becoming a more global place. By 2020, it is estimated that almost half of the world will be using an Asian language as their first language.

This means that individuals who are looking for a career with international opportunities should learn languages like Mandarin, Japanese, and Hindi to stay competitive in this ever-changing job market.

This article discusses the best languages for your career based on how many people speak them and how useful they are in today’s workplace!

How is the global language map changing?

Languages, how they are used, and how many people are using them, are always changing.

While English is still considered to be the primary language for doing business globally, being able to demonstrate an understanding of some of the languages used in the larger global markets can certainly benefit your career.

The best languages to learn for your career

Mandarin – The national language of China (spoken by over one billion people worldwide), Mandarin has become increasingly popular due to its simplicity. It is also said to be relatively easy to learn compared to other Chinese dialects such as Cantonese or Shanghainese because of its lack of tones.

Spanish – With nearly five hundred million speakers, Spanish is the second most widely spoken language in terms of native speakers. It’s also one of the easiest languages to learn for English speakers because it uses twenty-six letters from the Latin alphabet and its grammar rules are fairly straightforward.

French – While French has only about seventy-five million native speakers worldwide (and another 120+ million who speak it as a secondary or tertiary language), it remains an important business language throughout Europe. In fact, France alone boasts over 77% French-speaking population! Whether you’re working with multinational corporations based out of Paris, banking institutions located near Nice, or fashion buyers visiting Milan, knowing some key phrases can a long way when conducting business internationally.

German – While the native language of only about 95 million people, German is an important language in many industries around the world. If you want to be employed by multi-national corporations like BMW or Siemens (to name just two), then knowing some key phrases in this widely spoken business language can go a long way when conducting workplace interactions with co-workers who speak it as their first tongue.

Italian – Over 65 million people worldwide use Italian on a regular basis; and while Italy may not play host to multinationals like France or Germany does, its fashion industry alone contributes over $40 billion annually to its economy! Knowing how to greet clients in their own language before attending meetings where they decide upon advertising contracts for next season’s clothing line will definitely earn you a few brownie points.

Japanese – As of 2018, Japan has the third-largest economy in the world and is home to some of the most successful companies on Earth, from Sony Corporation to Toyota Motors. In addition, it’s been ranked as one of the safest countries for expats over several years now; so if your company sends you abroad anytime soon or even remotely near Tokyo (or any other major Japanese city), learning its language will be an invaluable asset!

The benefits of taking an ESL course are clear. By improving your English skills you gain better access to education, greater earning potential, a better social life, and even better results from healthcare.

We here at Northwest Community College are committed to enhancing our student’s lives, which is why we are proud to offer our ESL courses free of charge to our students and to extend that offer to their families.

Our seasoned language teachers are experienced in working with international students from all over the world and are there to help you get the most from your classes.

To help your lessons fit in with your work and home life we also offer day and weekend classes. If you are interested in taking advantage of this excellent opportunity then call one of our ESL councilors today on (702) 403-1592.