What Are the World’s Most Widely Spoken Languages? 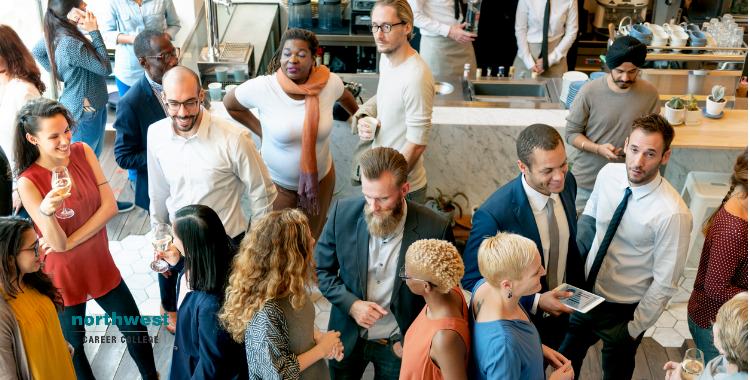 The most common languages spoken in the US are, by a massive margin, Spanish and English, but because of the size and diverse population of America, nearly every language on earth is spoken inside its borders.

In this article, we’ll be looking at the world’s most widely spoken languages and where they originate from.

In Chinese, Mandarin is referred to as 普通话 (Putonghua) or “the common speech” as it was implemented as the official language of China during the Han period. The written version of Mandarin has about 8,000 pictographic characters, with each symbol representing a different word.

Hindustani actually covers two of the main languages spoken in the north and north-western parts of the Indian subcontinent. Hindi is spoken across northern and central India and is the official language of the Indian government. Urdu is primarily spoken in neighboring Pakistan, which was once a part of India.

The reason that the two languages are lumped together is that, while there are slight changes in vocabulary and pronunciation between them, the 544 million speakers of either language can readily understand each other.

The major difference is in the writing system, with Hindi is usually written in Devanagari script and Urdu written right-to-left with a script that’s closely related to the Arabic alphabet.

With 40 million native speakers, the US is the second-largest Spanish-speaking country in the world, lagging only behind only Mexico, although it is expected to overtake Mexico during the next century.

The language itself originated in, surprise surprise, Spain, in the Castile region. It was then spread by Spanish colonial efforts to much of South and Central America and even parts of Africa.

Spoken by 983 million across the world, English became the global lingua franca because of the colonialist dominance of the British Empire and the later cultural and economic power of its former colony, the United States.

English has deep Germanic roots and the name itself comes from the Germanic people who settled in Britain in the first millennium A.D and were from a region in northern Germany called Anglen.

Alongside the germanic base, English has heavy influences from Dutch, French, and the Latin introduced by the French-speaking Normans who conquered Britain in 1066 A.D.

The benefits of taking an ESL course are clear. By improving your English skills you gain better access to education, a better-earning potential, a better social life and even better results from healthcare. We here at Northwest Community College are committed to enhancing our student’s lives, which is why we are proud to offer our ESL courses free of charge to our students and to extend that offer to their families.