What are the easiest languages to learn? 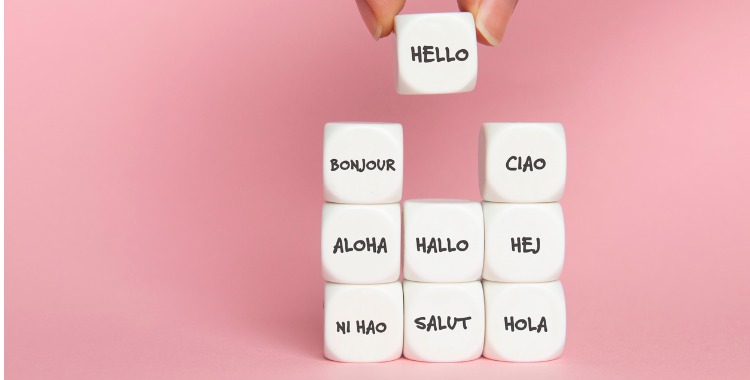 Learning any new language takes time, but not all languages are equal when it comes to how much effort you have to put into learning them.

If you are considering taking up a new language, but aren’t sure which one you want to learn, and would prefer to learn something you can master in as little time as possible, then good news!

The Foreign Service Institute, part of the Federal Government that teaches foreign languages to would-be or current diplomats, has ranked the 70 most spoken languages in the world in order of ease of learning for a native English speaker.

The ratings in the Foreign Service Institute (FSI) language-learning categories are numbered like hurricanes, so the higher the number, the harder the language is to learn for a native English speaker.

In the hardest category, rated as a Category 4, are languages like Arabic, Cantonese, Mandarin Chinese, Japanese, and Korean. FSI literature refers to these as “super-hard languages” which take the longest for Americans to learn.

Generally speaking, these languages feature a non-Latin alphabet coupled with pronunciation and grammar rules that are entirely foreign to English speakers. Many non-natives have significant issues with the tonal pronunciation of Mandarin words and the complexity of the Chinese writing system, for instance.

In the next category, Category 3, are languages that are considered just “hard” for most English speakers. There are 50 languages in this section, including Czech, Hindi, Russian, Thai, Icelandic, Turkish, Vietnamese, Finnish, and Bengali.

Many of these languages also feature different alphabets and pronunciation and grammar rules that are very different from those found in English and English-related languages.

Category 2 contains languages that are of medium difficulty, including Swahili, Malay, Indonesian, Haitian creole, and German. The majority of these languages are simple grammatically, but can be difficult to pronounce, or, in the case of German, have familiar pronunciation but are grammatically complex.

So How Long Do They Take to Learn?

To give you an idea of how long the FSI expects each language to take to learn, they have produced a map of world languages featured on their language-learning categories list. The darker the color, the longer it takes, on average, to learn the language.

The FSI operates on what they call the “3/3 basis.” This means that, if 1 is no proficiently in a language and 5 is fluency, they expect that most people will be able to attain a three out of five for speaking/reading in the indicated time.

So, if you wanted to learn Danish, it would take you about 24-30 weeks to become fluent enough to get a three out of five for speaking/reading in most standardized testing.

While this timeframe is obviously going to change for people with different levels of language learning aptitude, it will hopefully give you a rough idea of how long it will take for you to learn certain languages and help you pick which language you want to learn.