To Do or Not to Do: The Great Marijuana Debate 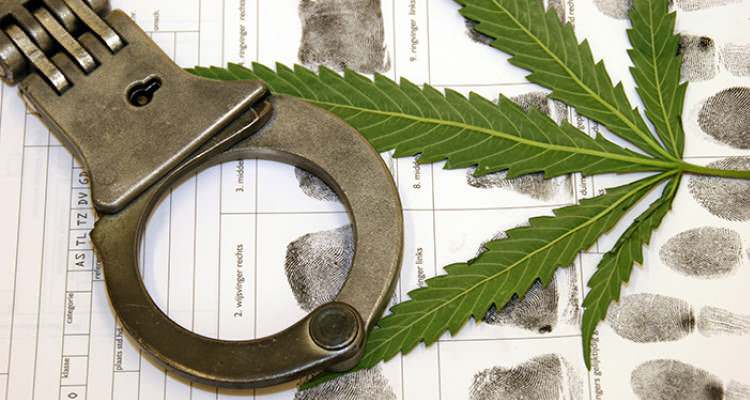 Now that I have your attention, this is not a time for me to discuss such a volatile matter. I would like however to take the time to address the rules about marijuana and its position in the professional world. So now for the question of the day: Is marijuana usage legal? The answer is…NO

Many of you just lost interest because you think the author of this blog is in the dark. I am very aware that our state and many others have legalized the drug for medicinal purposes and recreational usage. I am stating it is illegal because our federal government still has it classified as a Scheduled I drug, which means there is no permission for its usage in the United States. Ultimately in healthcare when there are two conflicting rules, the stricter regulation applies, so the federal government wins here.

Next in line is the conversation about drug screening. The majority of healthcare employers drug screen potential employees and a positive test means no offer for employment. Now the card-carrying crowd chimes in and says “but I have a card that allows me to consume marijuana”. For this I provide the analogy that marijuana is similar to alcohol. Alcohol is legal in the United States for anybody of age to consume responsibly. Despite it being legal, you cannot be under the influence of alcohol while on duty. The law provides protection for consumption but does not permit abuse while performing certain duties. Positive findings on drug screens are only negated when the tester has a valid prescription for a drug that appears on a screening. A valid prescription cannot be written for marijuana in this country. In the end, a medicinal provision card does mean you pass a drug screen. Positive test for marijuana = no job.