Learning a Second Language Is Good for Business 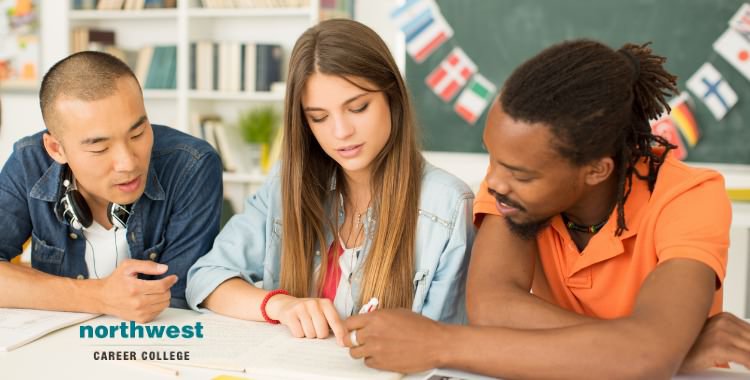 The amount of Americans doing business in non-native languages is on the rise, with more than one in five Americans speaking a language other than English at home. This also means that financial transactions between people who speak different native languages are more common than ever.

Whilst it might seem that this would present a block to conducting complicated transactions, a recent studying in the Journal of Consumer Psychology has indicated that this might not be the case and, in fact, thinking a transaction through in a second language might make it easier to do business.

One of the reasons that this might be the case is because of a cognitive bias called the “endowment effect.” The endowment effect is an emotional attachment that we place on objects that we care about what causes us to place a higher value on a product than potential buyers are willing to pay.

The conductor of the research, DR Mustafa Karatas of Koç University in Turkey, points out that “The endowment effect is a violation of rational decision-making rules, and my research raises the possibility that people may be less prone to decision biases in general when they think in a foreign language.”

Thinking in a Second Language Makes You Less Emotional

As part of this study, Karatas predicted that he could change sellers’ emotional attachment to their products by asking them to communicate in a non-native language.

Previous studies have shown that thinking in a foreign language leads people to think more deliberately and less emotionally, and he suspected that decreasing sellers’ psychological connections to their products would, in turn, lower their valuation of the items.

To further prove his theory, Karatas selected native Turkish speakers who knew English as a foreign language. This time, one group of participants was given a chocolate bar and they were asked to estimate the minimum price they’d be willing to accept to sell it.

Like the previous experiment, the buyers estimated how much they’d be willing to pay to purchase the bar. The sellers who completed the task in a foreign language were willing to sell the bar at a lower price than the native language seller group.

The ability to think more objectively when making financial decisions could be valuable in many contexts, according to Karatas. For example, people tend to continue investing in a fund even after the initial investment is irrecoverable because they are emotionally attached to the endeavor, which is known as the “sunk cost bias.” But they may make wiser investment decisions when they think in a foreign language, says Karatas.

Also, non-native speakers can be overlooked for higher-level roles in companies because they may be perceived as less capable of making good managerial decisions, but the findings suggest that this language difference may help them be objective when making financial decisions.

If Karatas’ research is correct, then learning a second language not only has a huge range of social benefits but thinking through your financial transactions in a second language might also make you better at business.

The benefits of taking an ESL course are clear. By improving your English skills you gain better access to education, better-earning potential, a better social life and even better results from healthcare. We here at Northwest Community College are committed to enhancing our student’s lives, which is why we are proud to offer our ESL courses free of charge to our students and to extend that offer to their families.