Is Language Unique to Humans? 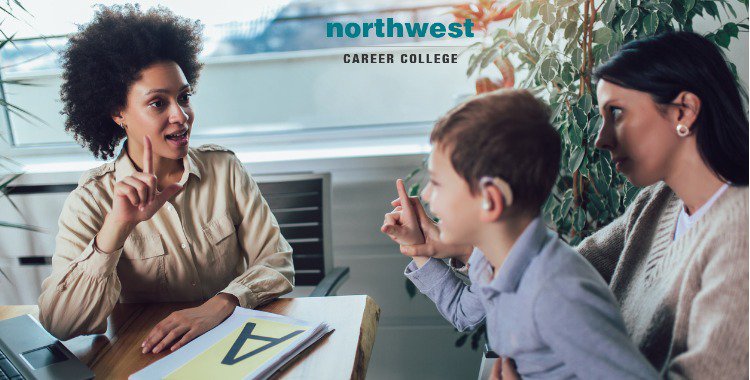 One of the many things that sets humans apart from our nearest animal cousins is the ability to construct and use languages. However, certain animals can learn or mimic actions we would see as language skills, so, in this article, we will be looking to what extent animals can use what we would understand languages and trying to answer the question, Is language unique to humans?

Animals That Can Talk

There has a wide range of documented cases of animals apparently learning human speech, with some of the best examples being:

While these examples might seem like evidence that animals can, in fact, be taught to speak, human language is far more than just a series of short sentences or simple meanings. In many ways, a reasonable description of language would be the ability to take a finite set of elements, such as words, and using a set of rules, in this case, grammar and syntax, to create infinite combinations, each of which is comprehensible.

While animals are able to communicate with each other in a simplistic manner and learn slightly higher forms of communication, normally via repetition and mimicry, from humans, they lack the tool kit to create these infinite variations of comprehensible communication.

While animals can certainly communicate with us, and we wish them, the concept of language remains a uniquely human attribute.