8 Reasons Why Learning a Second Language Benefits You 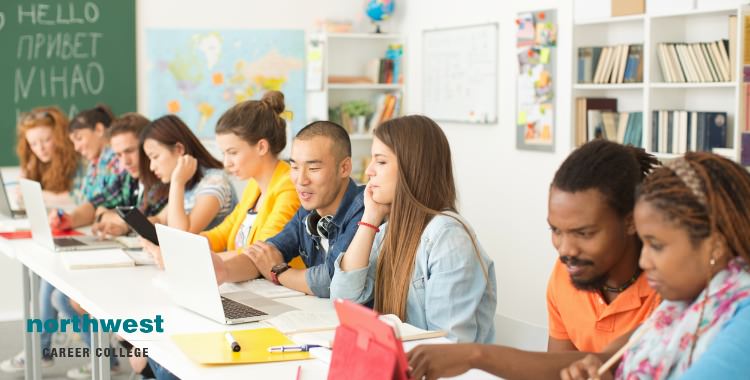 Being able to communicate with the people around you is one of the key facets of human society. By doubling the number of languages you know, you can massively increase the number of people you can make a connection with, allowing you to learn about new cultures, traditions, religious and other peoples lives.

The demand for bilingual professionals is rising exponentially. In fact, between 2010 and 2015, the number of U.S. job postings specifically geared toward bilingual candidates more than doubled. This is unsurprising in a country where more than 60 million U.S. residents who speak a language other than English at home.

Bilingual job applicants often have access to greater hiring bonuses and increased salaries because language skills are among the top eight skills required of all occupations, no matter your sector or skill level.

Learning a new language has a range of cognitive benefits, with people who speak more than one language having improved memory, problem-solving and critical-thinking skills, enhanced concentration, ability to multitask, and better listening skills.

Bilingual individuals are better able to switch between different tasks and prevent themselves from being distracted by changes in their environment than people who are monolingual. If that wasn’t enough to convince you to take up a new language, studies have shown that the act of learning a second language, especially in later life, can help to stave off mental aging and cognitive decline.

We can all appreciate cultures that are not our own through aspects other than language. Food, for instance, or art and music. But, being able to converse with others in their native tongue is one of the best ways to be able to learn about a new culture. Sadly, some concepts just don’t translate, and it requires an understanding of language to properly appreciate them.

If language can be a barrier, it can also be a door opener once you have mastered it. Monolingual people are perfectly capable of heading off on their own global adventures, but learning just one of the world’s most widely spoken languages can open up a whole new range of travel opportunities that you hadn’t considered.

Languages are like bungee jumps and roller coasters, the whole process is a lot easier after you’ve done it for the first time. Research shows that learning one second language makes picking up additional languages much much easier, especially for children. This is because the act of learning a new language forges new neural pathways in the brain. Once these are in place the brain can use these preexisting networks to make the process of learning a third language quicker and easier.

The great thing is that you can also put the newly found confidence to good use starting up conversations in your new language!