5 Types of Evidence You Might Come Across as a Paralegal 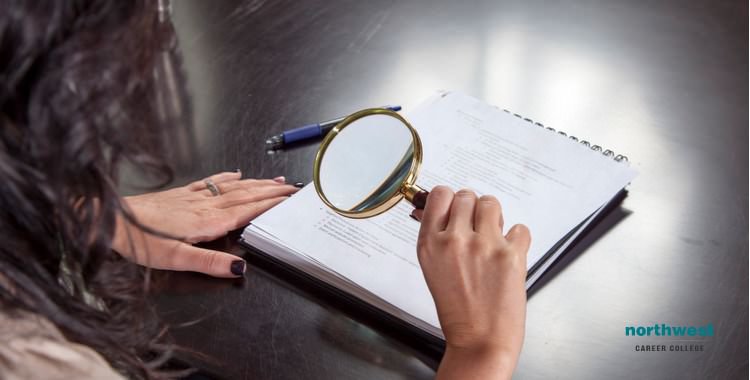 Working as a paralegal means working in a critical behind the scenes role, processing and handling different types of evidence that can prove vital in helping lawyers crack their cases.

In this article, we’ll be looking at five of the most common types of evidence you can expect to be working with as a paralegal.

Direct evidence is one of the most common forms of evidence that you can expect to be dealing with. Alongside circumstantial evidence, direct evidence makes up one of the two types of so-called “primary evidence”.

The exact nature of direct evidence varies, but at its most basic direct evidence is any evidence that directly links the defendant to any crime for which they’re on trial, without any need for inference.

One of the more common types of direct evidence is eyewitness testimony of the crime.

The second category of primary evidence, circumstantial evidence is evidence that implies a person committed a crime, rather than directly connecting them to it.

Physical evidence is any evidence found at the scene of the crime that links the defendant to the crime itself or the area in which the crime was committed. Shoe prints, tire prints, hair, blood, weapons, clothing, and belonging are the most common types of physical evidence.

An increasingly important form of evidence, digital evidence is any relevant information that is stored or transmitted in binary form. Emails, phone calls, IMs, texts, banks records, login information, and GPS positioning were once only used to prosecute computer-related crimes, but are now regularly used as part of standard criminal cases

We offer on-campus and online paralegal classes to accommodate your work and family schedule. Our Career Services team will work with you to help you find the best paralegal employment opportunity in Las Vegas, and their expertise in this area has given us a 100% success rate in job placement rate for paralegal graduates. Call us today at (702) 403-1592 to find out what our paralegal program can offer you.