What Does Triage Mean? 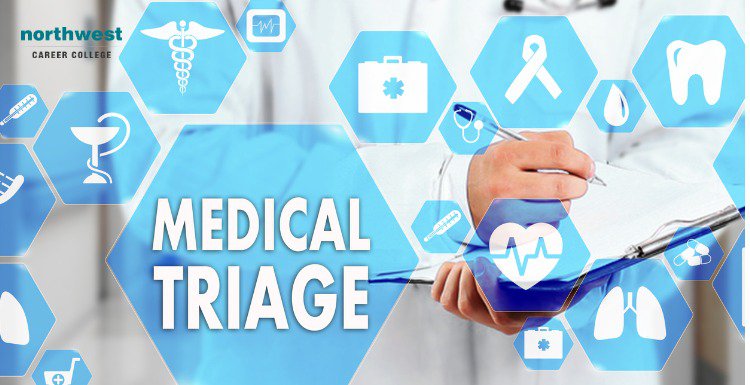 If you’ve ever been in an emergency situation or watched a medical or military drama, you’ll no doubt have heard the word triage applied to the treatment of those in need. In this article, we’ll be looking at what that means, its history, and why it is still used today.

At its most basic level, triage is the process of determining the priority of patients’ treatments by the severity of their condition or likelihood of recovery with and without treatment. The term comes from the French verb trier, meaning to separate, sort, shift, or select.

Where Does it Come From?

The idea of sorting patients by need dates as far back the ancient Egyptians, with documents dating as far back as the 17th-century BCE describing the process. However, the modern concept of triage is often said to have been invented by Dominique Jean Larrey, a surgeon during the Napoleonic Wars.

Larrey became famous for his tendency to “treat the wounded according to the observed gravity of their injuries and the urgency for medical care, regardless of their rank or nationality”.

The same technique was then used by French doctors treating the battlefield wounded at the aid stations behind the front during World War I, where the classification of casualties was split into three categories:

Why Is it Used?

Triage is often referred to as the ‘cold maths of medicine’ as it is employed to focus the efforts of medical professionals on those most likely to benefit from it, even if it means some patients then receive no treatment at all.

In an emergency situation, such as a “mass-casualty incident” (MCI), triage is often the result of there being a large number of victims and limited medical resources.

Is it Still Used?

For many emergency medical services (EMS) systems, a similar model to triage may sometimes still be applied.  As medical technology has advanced, so have modern approaches to triage, which are increasingly based on scientific models. The categorizations of the victims are frequently the result of triage scores based on specific physiological assessment findings.

One example of this is the Simple triage and rapid treatment (START) that allows first responders to quickly classify victims during a mass casualty incident (MCI) based on the severity of their injury.

START is widely used in the US and employees a series of colored tags:

These tags are easily recognized by other medical professionals and can be applied using emergency triage lights if the incident happens at night or under adverse conditions.