The Three Types of Bleeding and How to Stop Them 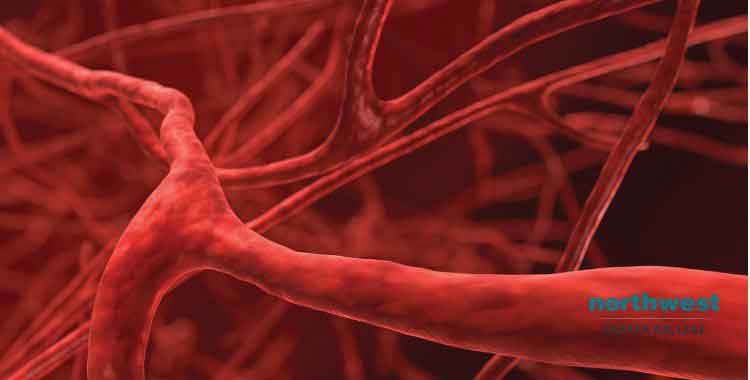 Saying that heavy bleeding is a medical emergency seems fairly obvious, but what most people don’t realize is that you only need to lose around a fifth of your blood before your blood pressure starts to crash and your heart begins to struggle to pump an adequate supply of blood around your internal organs.

This lack of a supply of oxygenated blood advances to a condition called hypovolemic shock, and is ultimately deadly if left untreated.

So, all bleeding is dangerous, but not all bleeding is the same and the treatments are also different. In this article, we’ll be looking at the three main types of bleeding and how you can treat them if you need to

The function of the arteries is to carry oxygenated blood away from the heart and toward your internal organ. The oxygen is then absorbed by the organs and the veins carry oxygen-depleted blood back to the heart.

Because the blood pressure inside the arteries tends to be much higher than that in the veins, a major arterial rupture can result in some fairly obvious and dramatic bleeding. Arterial bleeding is characterized by rapid pulsing spurts, sometimes several meters high, and has been recorded as reaching as much as 18-feet away from the body.

Because it’s heavily oxygenated, arterial blood is said to be bright red. However, the best way to identify aerial bleeding is normally through the location of the wound and the pressure of the spurt, as the color of the blood can sometimes be difficult to discern.

Because of the high pressure and therefore rapid loss of blood, arterial bleeding is the most dangerous and often the most difficult to control.

The job of the veins is to carry deoxygenated blood back to the heart. The blood pressure in your veins is lower than that in your arteries so an injury a major vein may cause blood to ooze out rather than spurting out in dramatic fashion.

The tiny capillaries are the smallest blood vessels in the body and are only 5 to 10 micrometers in diameter. They exist close to the surface of the skin, as well as inside organs such as your eyes and your lungs.

Bleeding from the capillaries is usually superficial. When you are first injured, you may see a rapid flow of blood at first, but it will quickly slow to a trickle and is normally easily managed.

Most of the time, capillary bleeding will simply stop on its own. However, you can apply a pad or clean bandage to help stop the flow of blood

Capillary bleeding might not seem like a big deal, but it is worth taking seriously. If the blood flow does not stop and the wound continues to bleed even when under pressure, or the patient feels dizzy, nauseous, or is having trouble standing, you should always call emergency services as this might be a sign of a more serious issue.