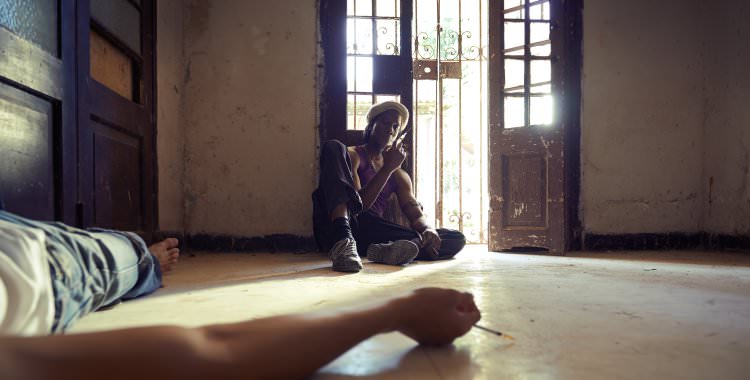 Drug abuse has been a documented issue in the United States since the beginning of the 20th century. When heroin surfaced here, we met it with regulation such as the Pure Food and Drug Act of 1906 and established organizations like the F.D.A to prevent the detriment drugs of its nature can cause. When marijuana and psychedelic drugs became abundant, they were scheduled and controlled to bring abuse to almost a screeching halt. When the streets were flooded with cocaine, law enforcement attempted to arrest anyone whose hands were dirty from illegal drugs.

Today there is a different epidemic facing this country. Narcotic drugs are disguising themselves as solutions though in reality when abused, they can be put in the same box as cocaine, heroin, and marijuana. Currently it is legal to possess certain drugs when given permission by a physician. The problem is when not taken exactly as prescribed, these beneficial prescriptions become a threat. However, we are fighting this most recent battle with science and education. Pharmacy employees across the country are being trained to spot fraud, addiction, and dependence in patients. Medications like naloxone and homatropine are utilized to deter abusers by making abuse not so appealing. Doctors are fighting abuse with knowledge and changing to alternative therapies when there are alternatives to narcotics. America is facing a problem with a brilliant solution: education.