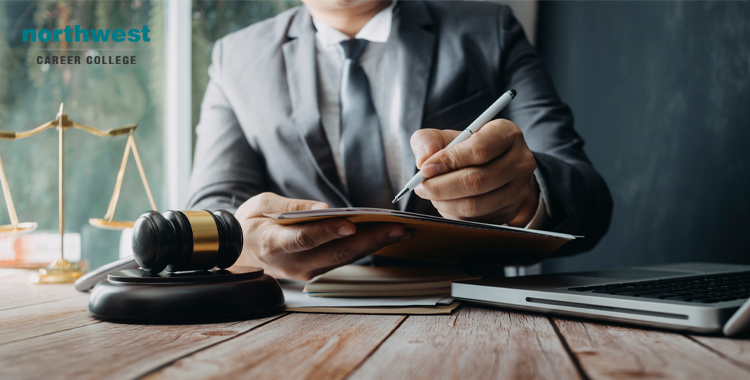 There are many myths and misconceptions about forensic science. In this blog post, we will discuss six of the most common ones. Some people believe that forensic science is nothing more than Hollywood magic.

This could not be further from the truth! Forensic science is a complex and fascinating field, and it plays a vital role in our justice system. Let’s take a look at some of the most common myths and misconceptions about forensic science.

What is forensic science?

Forensic science is the application of science to criminal and civil laws, mainly—but not exclusively—during criminal investigation, as governed by the legal standards of admissible evidence and criminal procedure. The word “forensic” comes from the Latin adjective forensic, meaning “of or before the forum,” and means “belonging to, used in, or suitable for public discussion or debate.”

Despite the importance of forensic science, there are many myths and misconceptions about the field. Let’s take a look at some of the most common:

The majority of forensic scientists work in private laboratories, where they may perform a variety of tasks, such as analyzing crime scene evidence, conducting toxicology tests, or examining questioned documents.

2. Forensic science is all about solving crimes

Forensic science is often associated with solving crimes, but that’s not all it’s used for. In reality, forensic science can be used for a variety of purposes, such as identifying human remains, determining the cause of death, or authenticating documents.

While solving crimes is certainly an important use of forensic science, it’s not the only one.

In these cases, the best that a forensic scientist can do is provide information that may be useful to investigators.

As we mentioned before, forensic science is not always 100% accurate. This is because many of the methods used in forensic science are based on estimation and interpretation, rather than hard facts.

For example, when estimating the time of death, forensic scientists will take into account factors such as rigor mortis and body temperature, but these are only estimates. Additionally, when analyzing fingerprints, there is always a margin of error.

Many people believe that forensic scientists work alone in a lab, but this is not always the case. In many instances, forensic scientists will work closely with law enforcement officers to help solve a crime. The two groups will often work together to collect evidence, interview witnesses, and build a case.

This is one of the most common misconceptions about forensic science. In reality, forensic scientists can work on any type of case, including but not limited to fraud, theft, arson, and assault. They may also be called to testify in court as expert witnesses.

7. All forensic scientists have a college degree

While many forensic scientists do have a college degree, it is not a requirement for the job. In some instances, on-the-job training or certification programs may be enough to qualify an individual for a position as a forensic scientist.

8. All forensic scientists work in labs

How can you become a forensic scientist?

Forensic science is a relatively new field, and as such, there are not many colleges and universities that offer specific degree programs in forensic science.

However, many schools do offer related degrees in biology, chemistry, or criminal justice that can be helpful in pursuing a career in forensic science.

In addition to formal education, many forensic scientists have experience working in law enforcement or in a laboratory setting.

Certification by the American Board of Criminalistics (ABC) is also becoming increasingly common and can be helpful in landing a job.

Forensic science is a fascinating field that has seen a great deal of growth in recent years. If you’re interested in pursuing a career in this exciting field, be sure to do your research and explore all of your options.

Qualifying for your future

Northwest offers a flexible blended program with all criminal justice classes Las Vegas law classes taught on campus by an attorney and general education courses offered online. Our experienced instructors are on campus to review and support your learning experience at all times.

Call us at (702) 403-1592 to speak to one of our enrollment team about joining our Criminal Justice Program today!
Written by:

Get Started With Criminal Justice