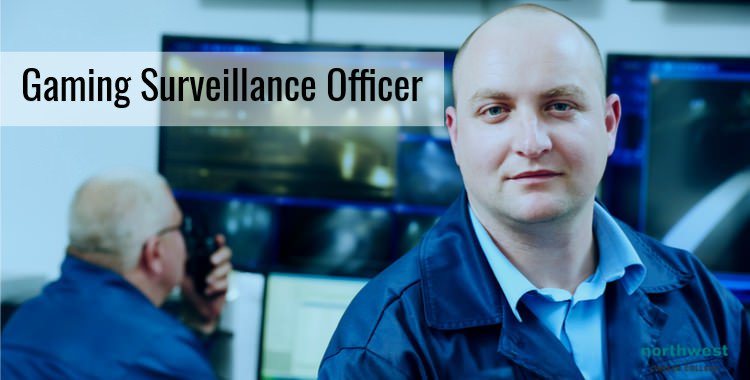 Nevada's gaming surveillance officers are a fundamental part of the state's gaming industry, providing necessary oversight and security for both management and customers. Their importance to the Nevada gaming industry is reflected in their wages, which are some of the highest available, for the role, in the US.   The gaming industry's total economic impact in Nevada during 2016 was nearly $69 billion, making it the single most significant financial contributor in the state. The sector also accounted for 468,000 jobs during the past year, totaling around 36% of Nevada's combined employment base. The sheer success of the gaming industry..