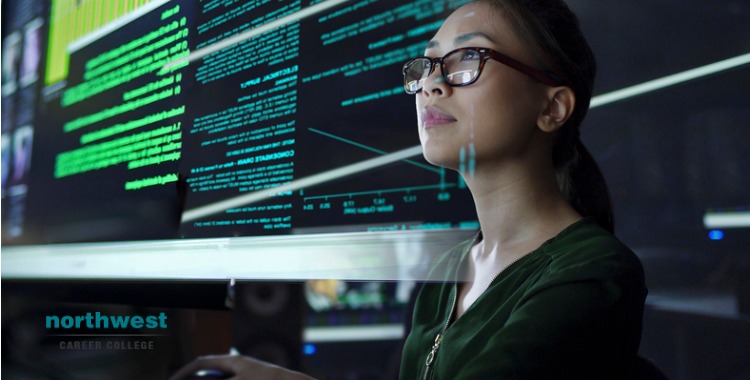 Working in the criminal justice field doesn’t have to mean a job in law enforcement. While police officers are a hugely important part of the justice system, there are a huge range of diverse career opportunities for graduates with a criminal justice degree.    In this article, we’ll be looking at five careers that you can access with a criminal justice degree, some of which may not have occurred to you. Security Guard Security guards play an important role in protecting private property, however, they can also work for private security forces, providing personal protection for individuals or even whole.. 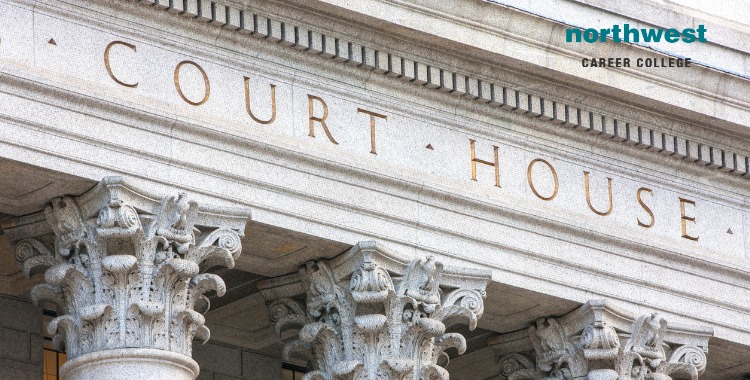 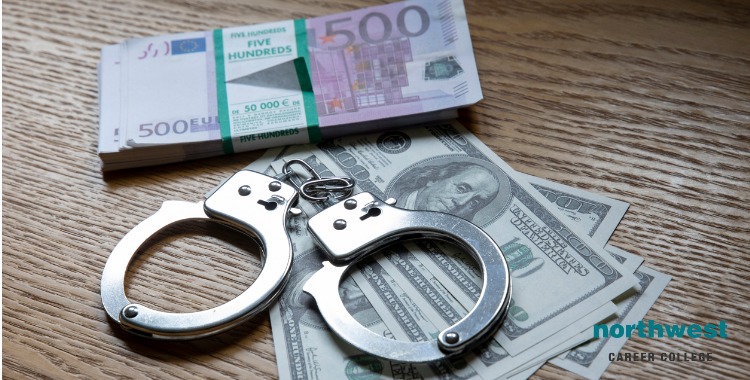 Most people are widely aware of what common criminal justice terms mean, such as assault or embezzlement, but many people are unaware of the exact details of the crime in question.   In this article, we’ll be looking at some of the more common crimes and what exactly they mean. Assault Assault is both one of the most widely known crimes and one of the most commonly misused legal terms. An assault is the act of inflicting physical harm or unwanted physical contact upon a person or, in some specific legal definitions, a threat or attempt to commit such an.. 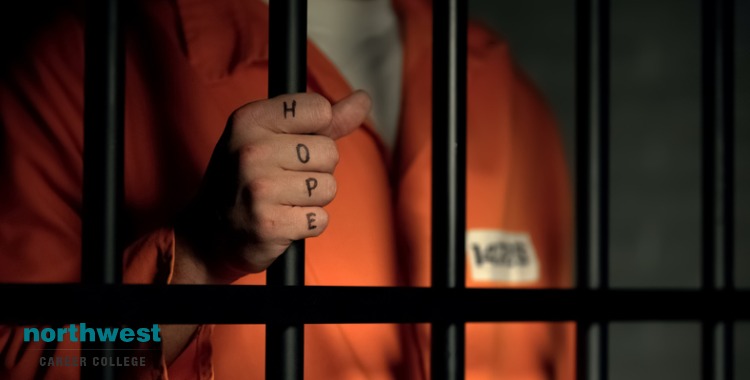 Currently, the United States is the world’s leader in incarceration with 2.2 million people in the nation’s prisons and jails. This huge figure represents a 500% increase over the last 40 years despite no significant increase in the rates of crime.   Massive increases in the prison population have resulted in overcrowding in prisons and fiscal burdens on states, despite increasing evidence that large-scale incarceration is not an effective means of achieving public safety.   In terms of the number of incarcerations per 100,000 America (655) is only matched by countries such as El Salvador (618) and Rwanda (464).  .. 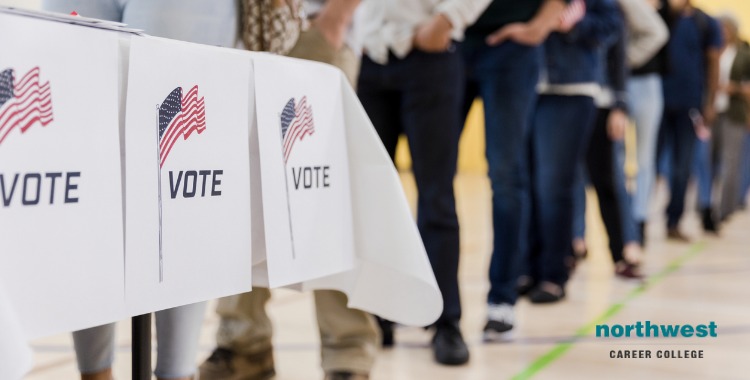 The summer of 2020 played host to some of the largest public demonstrations in American history, spurred by George Floyd’s death and swelling into the wider Black Lives Matter movement.   However, Americans have been voting as well as marching, and police and criminal justice reform have been at the center of many elections across the country. Voting for Reform According to the Washington Post, ballots across the U.S have hinged on criminal justice and police reform, with reform-minded politicians and prosecutors winning elections based on the strength of feeling around the subject.   Below are some of the most..