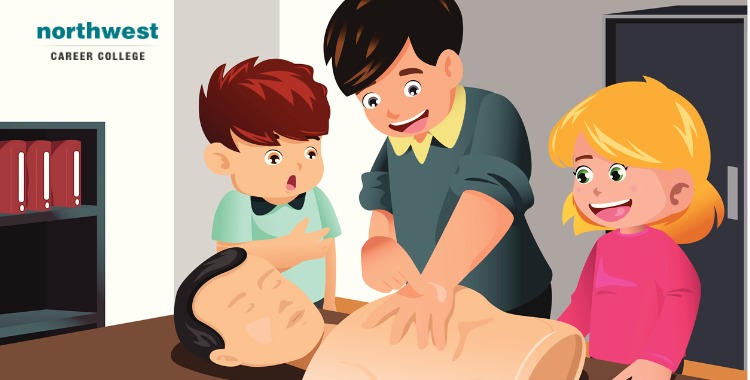 Imagine this scenario: you're at a family gathering and someone has a heart attack. You see  that person collapse to the ground, their face turns blue, and they stop breathing. What do you do?  CPR!  CPR is one of those things that everyone should know how to do in case of an emergency situation. CPR stands for Cardiopulmonary Resuscitation - it consists of chest compressions with mouth-to-mouth resuscitation or oxygen administration.    Northwest Career College offers free CPR certification classes to our students which will teach anyone how to perform CPR on others.    In this article, we'll discuss why.. 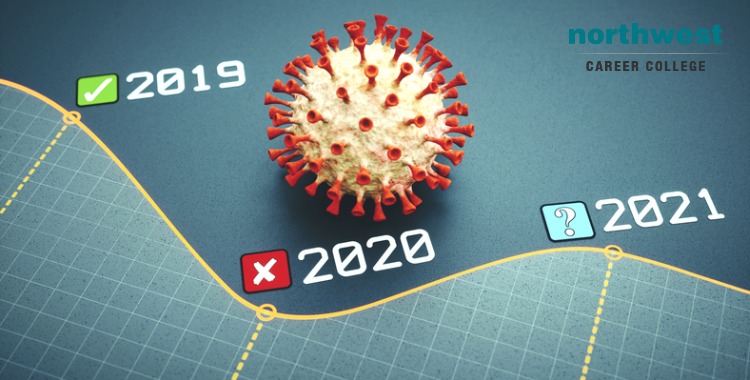 With the precautions that have been put in place to slow the spread of the COVID-19 virus, questions have arisen regarding how the administration of CPR (and First Aid in general) has been affected.    All major certifying agencies, such as the American Heart Association, ASHI, and the Red Cross, have updated their guidelines to reflect the current environment.   The basic precautions - making sure the area is safe, and wearing PPE (personal protective equipment) haven't really changed, aside from the addition of face masks.    As face masks are likely much more accessible to the average bystander now.. 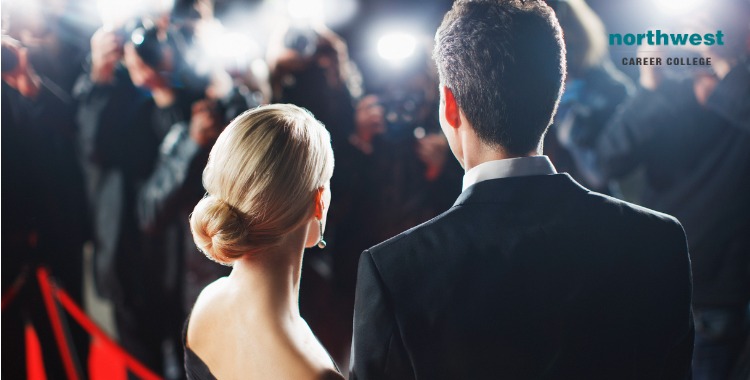 Thousands of people every year are saved by the prompt actions of bystanders who administer CPR. CPR is a useful skill for anyone to have, even famous Hollywood actors and celebrities, and here are some examples to prove it. Ryan Reynolds  First of our list of actors who saved lives in Ryan Reynolds. Best known for movies like “Deadpool” and “Detective Pikachu,” Reynolds revealed that he had used CPR to become a real-life superhero for his family.    In June 2017, he took to Instagram to post that the CPR training he had earned through an accredited CPR course had.. 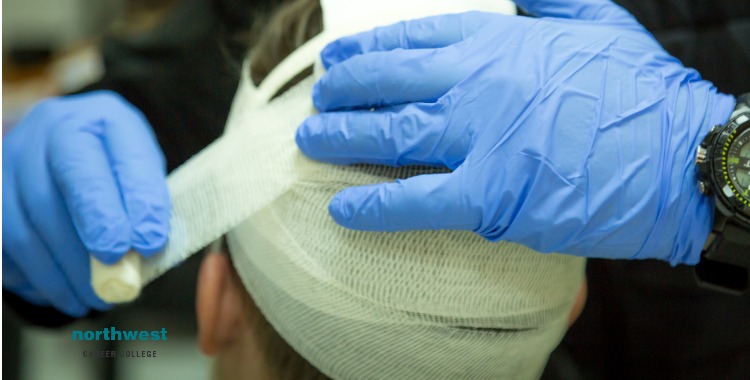 One of the symptoms of a sudden cardiac arrest is a rapid loss of consciousness. In the wrong circumstances, this sudden loss of motor control can lead to a fall and a potentially serious head injury.    As a CPR provider, you might find yourself in the unenviable position of having to provide both CPR and dealing with a head injury at the same. Thankfully, Saint John’s Ambulance has some tips on how to deal with the situation effectively. What Are the Symptoms of a Minor Head Injury? The common symptoms of a minor head injury are:   Any Loss.. 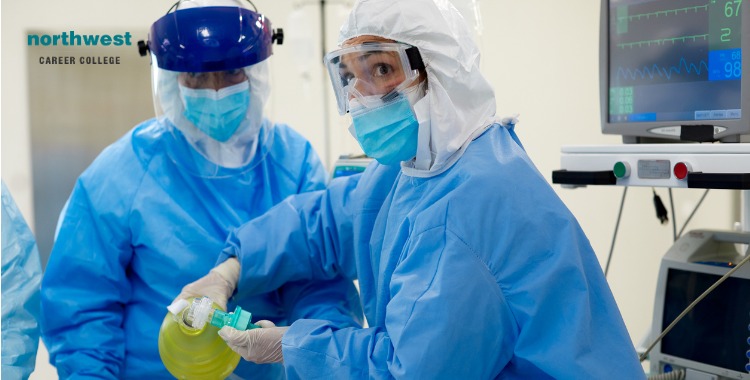