The strangest words in the English language 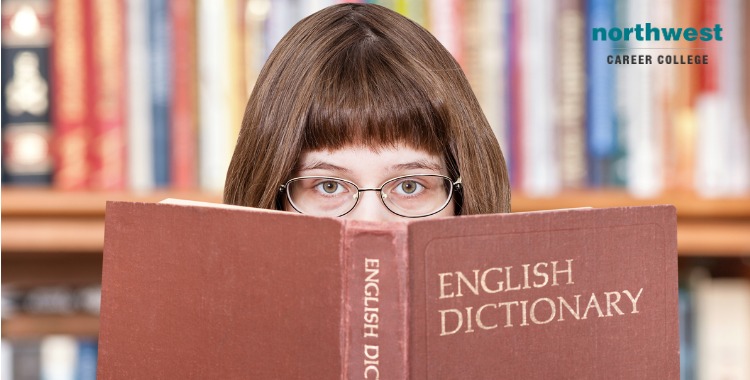 English is an amazing amalgamation of serval languages and has its roots in a mixture of Latin, French, German, and Danish. As you might expect with a compound language that has gone through such a complicated evolution, there are a lot of strange words in English.

English is also one of the most commonly spoken languages in the world, meaning that there is a long list of countries that have added their own unique words to the language.

In this article, we’ll be looking at some of the strangest and most enjoyable words in the English language.

This can refer to the decorations in a room, the position of a building, or someone’s attire. There are also a number of different variations on cattywampus, and you might have heard it said as catty-corner, kitty-corner, or catawampus.

Added to the English language by the Scottish people of Edinburgh, gardyloo is similar to the golf term ‘fore’, but much grosser. Invented at a time when chamber pots were common, the word is an amalgamation of ‘guard below’ and ‘loo’ a British term for the toilet.

Scottish people would shout gardyloo before emptying their chamber pots out of their bedroom windows, giving the people below a few seconds to get out of the way.

Having the collywobbles means an odd and unpleasant feeling in your stomach and is often associated with illness or nervousness. Interestingly, the word actually derives from a Latin root, cholera morbus.

Cholera morbus refers to the massive gastrointestinal distress suffered by those who have contracted the disease we still know as cholera today.

Researchers have estimated that, each year, there are 1.3 million to 4.0 million cases of cholera, resulting in 21 000 to 143 000 deaths worldwide, giving a rather dark past to a term that now means a slight belly ache.

Gubbins are collections of objects that have little value but still retain enough value not to discarded. People in the UK often have draws filled with odds and ends that would be referred to as gubbins. It can also refer to someone who is foolish and is related to a similar word, muggins, with the same meaning.

A word that’s seen a comeback in the United States recently, malarkey refers to words that are insincere and talk that is particularly foolish. The word first came into popular usage in the 1920s and ’30s as doesn’t seem to have a particular root.