What Are the Main Difficulties for English Learners? 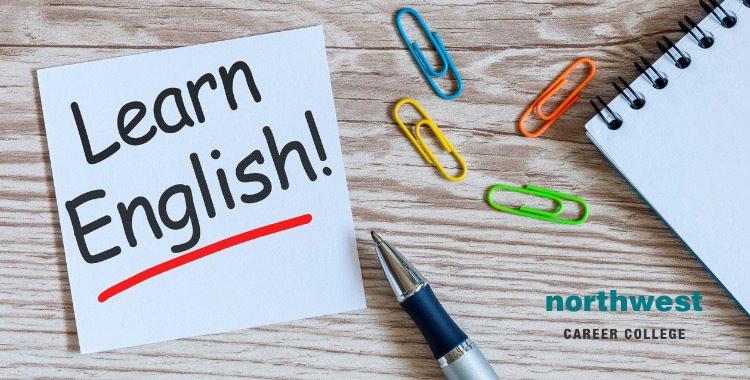 So you’ve decided to learn English as a second language and now you’re afraid of making mistakes? Don’t worry, you’re not alone. English is a complex language and language learners often make mistakes because they are influenced by their native language.

The best strategy when it comes to learning English is to become accustomed to the most common difficulties that new learners face when learning English as a second language. This will help you avoid those mistakes and develop your own successful learning patterns.

Benefits of Learning English as a Second Language

Learning English as a second language is almost certainly one of the best decisions that you’ve ever made. Being fluent in English has a huge range of benefits, whether you are planning to travel abroad, study in an English-speaking country, emigrate, or just improve your career prospects.

The reality is that we live in a globalized world where competent English speakers have access to the best opportunities to progress and succeed in their personal and professional lives.

One of the major hurdles that ever new English as a second Langauge Learner has to overcome is pronouncing certain sounds incorrectly.

Native Chinese speakers often have problems pronouncing the different “r” sounds in English and Arabic speakers find it difficult to pronounce the “p” sound, as it doesn’t exist in their native tongue.

Many first time learners transfer the grammatical patterns of their first language into English, which can result in them making avoidable mistakes.

For example, many Asian languages do not use definite articles, such as ‘a’, ‘an’, and ‘the’, a holdover which can result in incorrect sentences like “My mother is doctor” instead of “My mother is a doctor”.

Spanish speakers might translate directly from Spanish into English using a Spanish sentence structure and say things like “I have 20 years old”. Native French speakers often have similar problems with word order and construct incorrect sentences like “I play sometimes football” or “he is your brother?” because of the difference between the way French and English word order works.

The incorrect use of vocabulary is another common challenge for ESL learners. English has dozens of “false friends’, which are words that are similar in the learner’s native tongue and in English but which mean different things.

For example, “piles” means batteries in French and the word also exists in English, but it doesn’t mean batteries at all, it actually means heaps of something, or maybe slang for hemorrhoids.

Spanish speakers might misuse the word “sympathetic” which means compassionate in English, thinking that it means the same as the Spanish word “simpatico” meaning friendly.

The Benefits Of Learning English

The benefits of taking an ESL course are clear. By improving your English skills you gain better access to education, a better earning potential, greater community integration and even better results from healthcare. We here at Northwest Career College are committed to enhancing our student’s lives, which is why we are proud to offer our ESL courses free of charge to our students and to extend that offer to their families, friends and all members of the community.

Our seasoned language teachers are experienced in working with international students from all over the world and are there to help you get the most from your classes. To help your lessons fit in with your work and home life we also offer day and weekend classes. If you are interested in taking advantage of this excellent opportunity then call one of our ESL enrollment counselors today on (702) 403-1592.