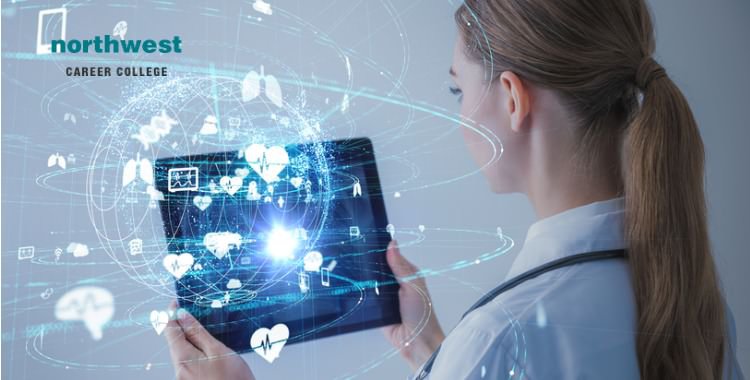 Medical technology has been on a constant forward trajectory since we used leeches and trepanning. While most of us take the miracle that is modern medicine for granted, the combination of the drive to cure persistent medical issues and the wonders that modern technology can produce have resulted in some truly spectacular advancements in recent years.

3D printing has moved from a curiosity and hobby activity only a couple of years ago into a widespread part of the second industrial revolution. Everything from guns to cars can now be 3D printed and the technology is making its mark on the healthcare industry.

In 2013, researchers at Cornell University successfully printed an outer ear that worked like and resembled the real thing. Researchers from the University of Pennsylvania and MIT have also reproduced blood vessels using similar processes.

Wake Forest University in North Carolina was able to print skin cells onto wounds for rapid healing. A San Diego company called Organovo has also committed itself to print human livers, with the first 3D-printed partial liver transplant expected by as early as 2020.

In 2019, an estimated 1,735,350 new cases of cancer will be diagnosed in the United States and 609,640 people will die from the disease. Cancer has become one of the most prevalent medical issues affecting our species and while we have made huge steps forward with treatments like surgery, chemotherapy and radiation therapy, these treatments come with their own raft of issues.

Immunotherapy is the current focus of many medical research facilities as it would allow the body to target and attack cancerous cells in much the same manner as it does with other diseases.

The specific issue with many cancers is that they are grown from our own tissue, which means they do not provoke an immune response. Since every incidence of cancer has a unique fingerprint or identity code, scientists are now working on a way to highlight those identity codes to the body’s immune system, allowing our white blood cells to attack the tumors without the side effects of chemotherapy or radiation therapy.

Once the province of sci-fi, augmentic body parts are now close to becoming a reality. In 2013, Second Sight, a California-based company, received approval from the US government to start marketing a bionic eye. The artificial eye uses a camera set into the user’s glasses, and the camera then transmits electrical messages wirelessly into the user’s retinal implant.

Although this implant doesn’t restore full vision, it does allow for shade and depth perception and even vision in color, depending on the patient.

For the profoundly blind, as in those who have been blind from birth, a company in Australia, Bionic Vision Technologies, has been given $23.5 million in capital to develop their own version of a bionic eye.

The device will be composed of a coiled antenna that sits on the back of the wearer’s head and transmits information from a camera into the brain, bypassing the wearer’s eyes altogether. This allows for the patient to “see” even in the damage to their eyes is so severe that there is no optical nerve to use.

A Cure for Hepatitis C

Hepatitis C is an infection caused by the hepatitis C virus (HCV) that causes inflammation of the liver. Between 350,000 to 500,000 people die from HCV-related complications each year and the current treatment for HCV is a heavy anti-viral-drug treatment program that lasts for nearly a year and is associated with major side effects.

In response to this, medical scientists have created the drug Sofosbuvir, which has a 95% cure rate and a treatment program lasting only 12 weeks. This direct-acting antiviral drug works by blocking the action of particular proteins or enzymes which the Hepatitis C virus needs to replicate and infect liver cells. It is also effective against all six major types of HCV.

Approximately every 9 minutes, someone in the US dies from blood cancer. This statistic represents approximately 156 people each day or more than 6 people every hour. Leukemia, lymphoma, and myeloma are expected to cause the deaths of an estimated 56,770 people in the US in 2019.

To battle blood cancers, a new immunotherapy treatment known as Adoptive Cell Transfer (ACT) has been created. This treatment involves taking immune cells from patients and reprogramming them with receptor molecules to target specific types of cancer.

Of the patients suffering from acute lymphoblastic leukemia who received the trial treatment, 94% experienced total elimination of symptoms and more than half of the patients had a complete remission of their cancer.

Here at Northwest Career College, we have a student-focused attitude that prioritizes giving our graduates the training and skill set they’ll need to excel as medical assistants. Our established and seasoned instructors work with you, teaching you every aspect of Medical Assistant.

If you’d like to learn more about what our medical assistant course can offer you, call one of our enrollment specialists at (702) 403-1592 today. We provide flexible learning, with online and on-campus morning, afternoon and night classes to accommodate your Las Vegas work and family schedule. Once you’ve graduated, our dedicated and experienced Career Services team will work with you to help you find the best employment opportunities in Las Vegas. Call us now on (702) 403-1592 to start your journey!