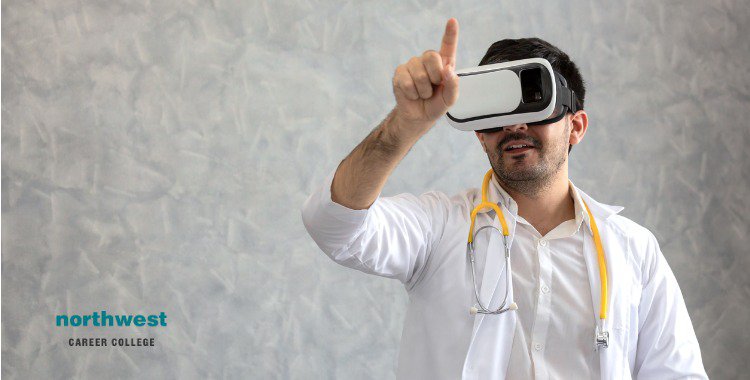 It might seem like an odd addition to the dental office, but VR technology in making an impact on how dental procedure is performed and perceived. In this article, we’ll be looking at the potential benefits VR could bring to your practice. Reducing Fear, Pain, and Anxiety During Patients’ Dental Visits Perception, and the human brain’s interpretation of it, is a powerful thing. Trials in the US have indicated that most people associate the common sights of the dental theater with significant levels of pain and stress.   Research into the behavior of children during pulp therapy of primary molars.. 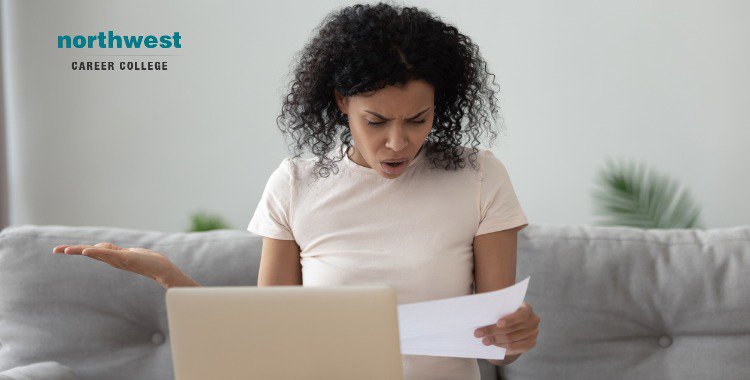 Even as the importance of medical billing and coding is on the rise in the US medical system, it is estimated that as high as 80 percent of medical bills contain errors. With healthcare costs spiraling, it is the responsibility of the healthcare payers to reduce overspending resulting from avoidable billing errors and improper claims reimbursement.    In this article, we will be looking at some of the most common medical billing errors, so you know what to look for when you are on the job. Medical Drug Dosage Administered vs. Units Billed One of the more common medical billing.. 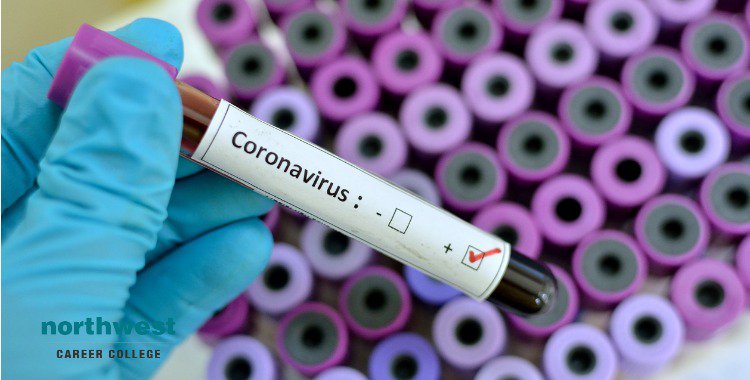 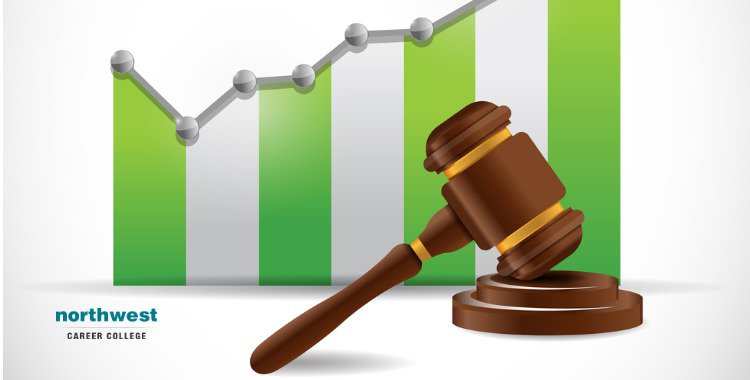 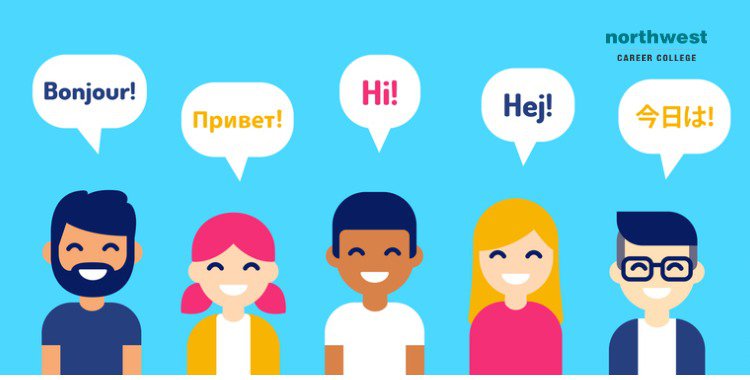 Learning a second language can have a more profound effect on you than just being able to crack a joke with the locals, it can actually increase the size of your brain and your ability to learn, no just languages, but a myriad of subjects.   In this article, we will be looking at what happens in our brain when we learn languages? Your Brain Expands Scientists from Lund University in Sweden analyzed the brain sizes of Swedish Armed Forces recruits before and after they underwent language training and found that learning a new language actually increases the size of.. 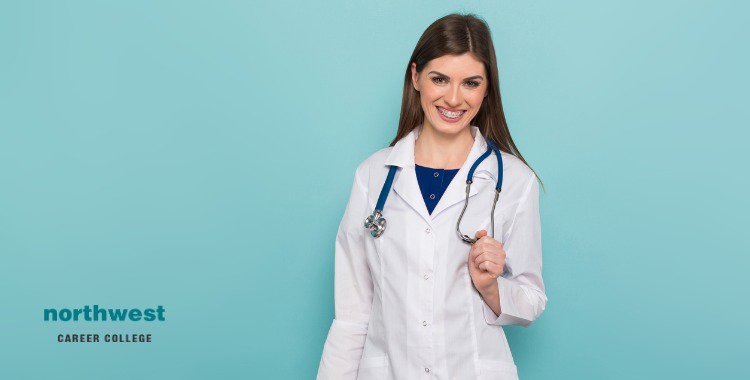 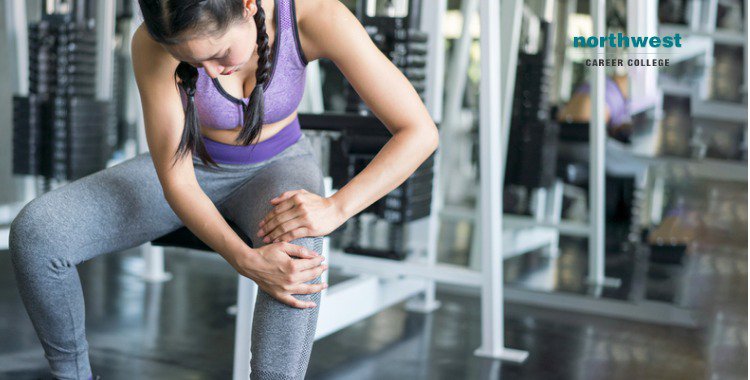 For gyms, January and February are some of the busiest weeks of the year. 12% of new gym memberships come in January come by percentage, but it actually represents about a 33-50% increase in volume. The second week of January is almost always the busiest of the year. 80% of the New Year's Resolutions crowd drops off by the second week of February.   One of the main reasons, other than scheduling, that people stop going to the gym is the stiffness and pain that your body feels when first experiencing a novel exercise.    Delayed onset muscle soreness, or.. 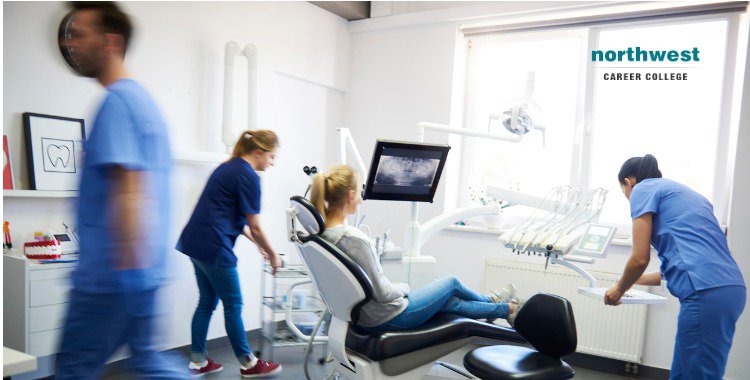 Not every state requires dental assistants to qualify as a Certified Dental Assistant (CDA) before they can practice, in fact, many of them don’t and only require the completion of a dental assisting program accredited by the Commission on Dental Accreditation. While you might not need CDA after your name to get a job in the dental assisting field, there are some benefits to getting qualified that go beyond simply getting your first job and can help you advance your career. So, in this article, we will be looking at the ways of becoming a certified dental assistant can boost.. 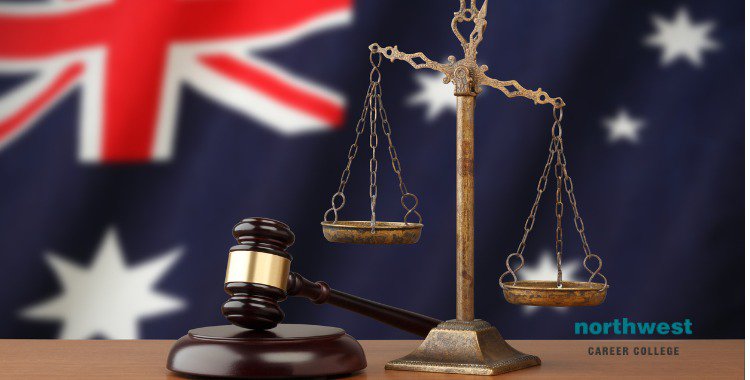 IRIQ Law has partnered with Blackbook AI to design and launch Riqi, Australia’s first artificial intelligence employee legal assistant   The program, nicknamed Riqi, will now be available 24 hours a day 7 days a week on the IRIQ Law's website to assist employees who are looking to bring legal action against their employers for unfair dismissal, unlawful terminations, workplace bullying, workplace discrimination, underpayments, and general protections.   The program will ask relevant questions, seek information and provide an opportunity for employees to upload relevant documents.  For a modest fee, Riqi will advise the employee whether they have a likely.. 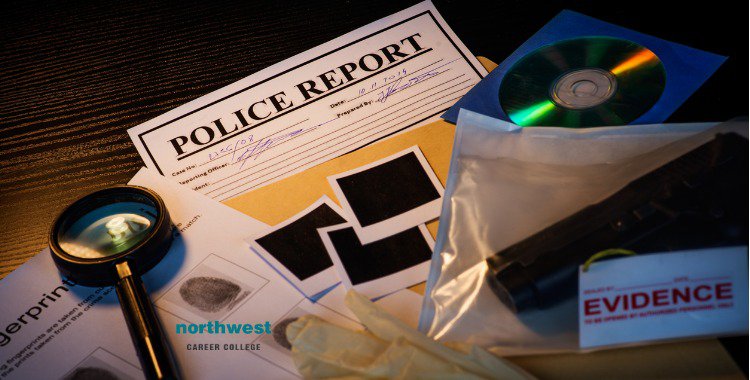 With the current US government placing an emphasis on increasing security, deterring crime, and rehabilitating offenders, there has never been a better time to consider a career in the criminal justice field.   While finding a job that you are passionate about and that you find fulfilling is vital, job security and financial stability are equally crucial factors. So, to help you choose your criminal justice career, here are five of the highest paying criminal justice careers in Nevada. Lawyer - $74,000 - $163,000 per year Often referred to as attorneys, lawyers are responsible for representing their clients in both..