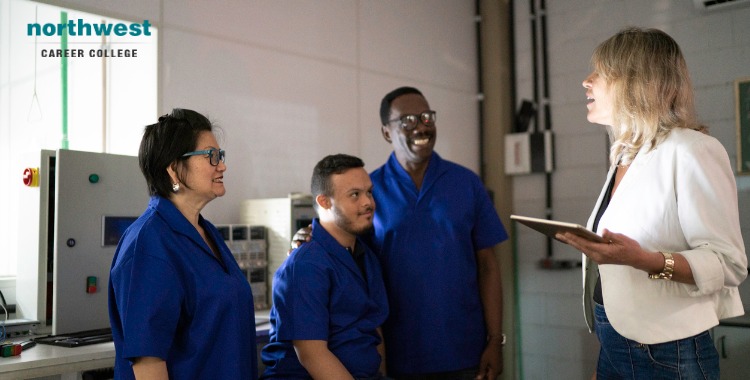 Vocational training provides you with a focused set of skills and knowledge needed to perform a particular job. It might be the administrative skills need to be successful as a business administrative assistant or the legal skills needed to become a paralegal.    Regardless of what you’re training for, there some huge benefits associated with vocational training, and today we’ll be discussing some of them. Focus on Your Career A standard four-year college degree is generally composed of specialized training combined with general education courses and electives that may not have any application to your chosen career.    With vocational.. 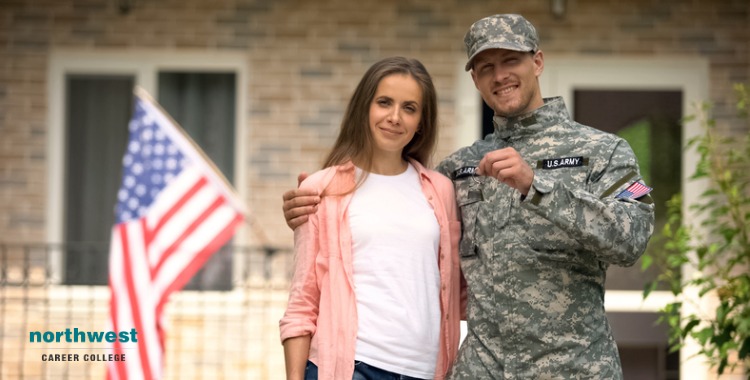 In November this year, Senator Mike Lee, R-Utah introduced the Military Spouse Licensing Relief Act of 2020. The act would allow military spouses with valid professional licenses in one state reciprocity in the state where their spouse is currently serving on military orders.   This a hugely important step for those military spouses whose ability to work in the state where their partner stationed is restricted by the fact that their professional licenses might not be valid across all states.   In this article, we’ll be looking at the provisions of the Military Spouse Licensing Relief Act of 2020 and.. 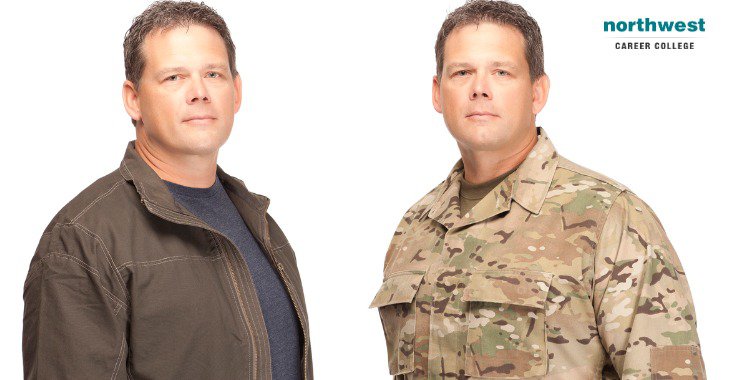 In 2019, the U.S. Army moved from a seniority-based promotion system to a merit-based system via an overhaul of its centralized promotion board. As part of that overhaul, the Army Credentialing Opportunities Online (COOL) was put in place to help soldiers find the right course for their needs.   In today’s article, we’ll be looking at what COOL is, what it does, and how it can help to set you up for a civilian career when you leave the service. What Is the Army Credentialing Opportunities Online? With the move to a merit-based system, the U.S. Army looked to reward.. 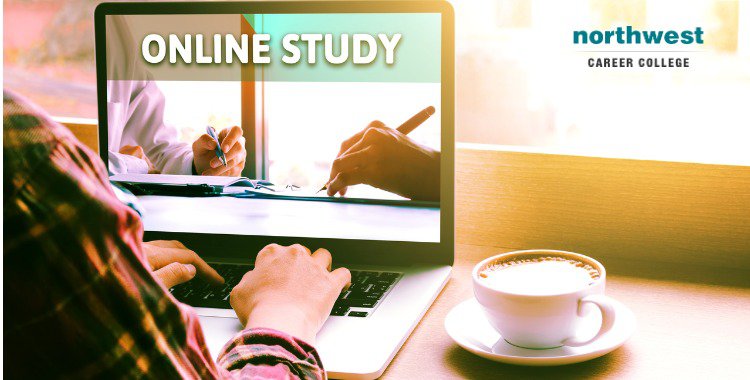 With the current social-distancing rules in place, it might seem like your plan to enroll at Northwest Career College, and therefore your plans to train for your new career will need to put on hold.   Thankfully this isn’t the case. As part of our student-focussed policy, we’ve put in place measures to make sure our teaching methods for the vast majority of our courses are as flexible as possible.   We understand that our potential new students have other responsibilities, such as jobs and families to look after. That is why we offer our students the ability to join our.. 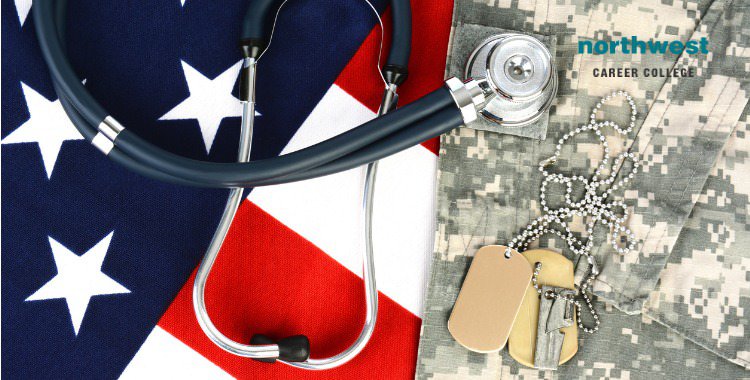 The story of the U.S. Army Medical Service Corps starts with the Revolutionary War apothecaries and officers of the Civil War Ambulance Corps. These early solutions to the medical necessities evolved into the World War I Sanitary Corps which was established on June 30, 1917.   This corps of army medical officers would need to rapidly expand to nearly 3,000 members during the war and mostly covered the variety of administrative, technical and scientific duties that were required, but has previously taken the actual physicians away from their medical duties.    The lessons of World War I highlighted the fact..