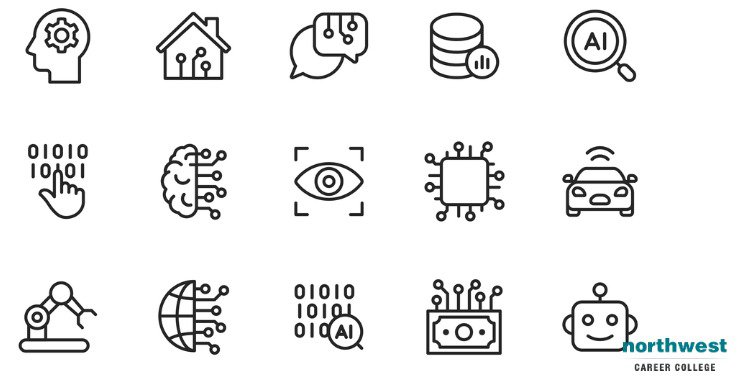 The use of artificial intelligence (A.I) is one of the most commonly addressed topics when it comes to how technology is affecting our workplace. While A.I has the potential to improve the way we work and take the burden of repetitive tasks out of our daily schedules, there is a worry that use greater use of A.I will lead to job losses.   In this article, we’ll be looking at how A.I is being used in the legal field and how this could impact the role of the paralegal. Artificial Intelligence Vs Repeat Process Automation A.I is a topic that.. 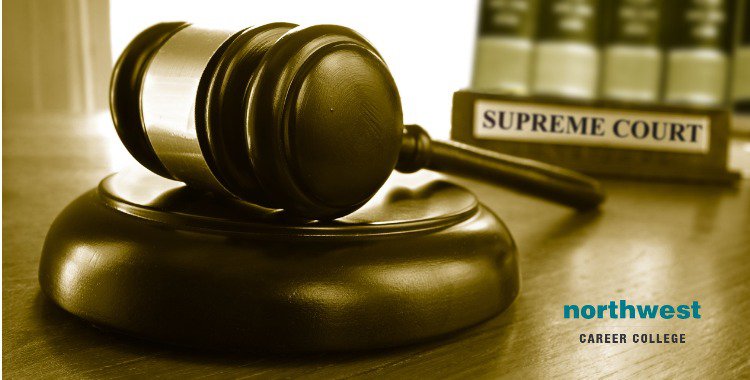 As the highest court in the United States, the Supreme Court has handled some of the more critical cases pertaining to how the laws have changed and advanced in this country. In this article, we’ll be looking at four landmark cases in American law and how the judgments passed on them by the supreme court changed, or created, the laws that affect us every day. Marbury v. Madison, 1803  One of the lesser-known rulings of the Supreme Court, Marbury v. Madison, still had hugely far-reaching consequences as it established the Supreme Court’s power of judicial review over Congress. This meant.. 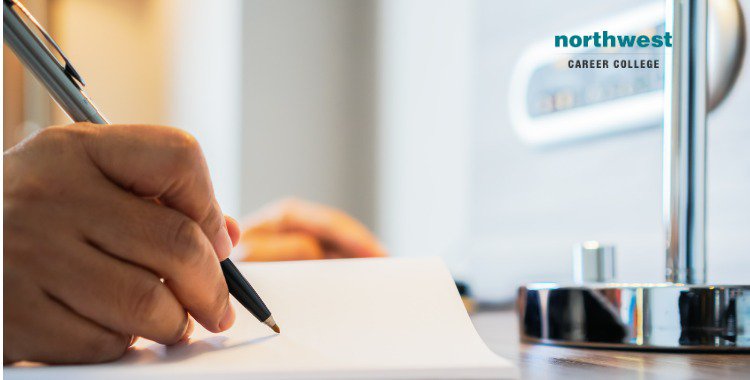 In our first installment of this series, we covered five legal terms that it was important for every paralegal to recognize and understand. In this article, we’ll be continuing with another five important legal terms for you to digest, along with a brief explanation of what they mean. 1. Constitutional Law A hugely important term in the United States, constitutional law describes the law prescribed by the written federal and state constitutions, as well as the interpretation and implementation of this law.    Constitutional law deals with the fundamental principles by which the government exercises its authority as well as.. 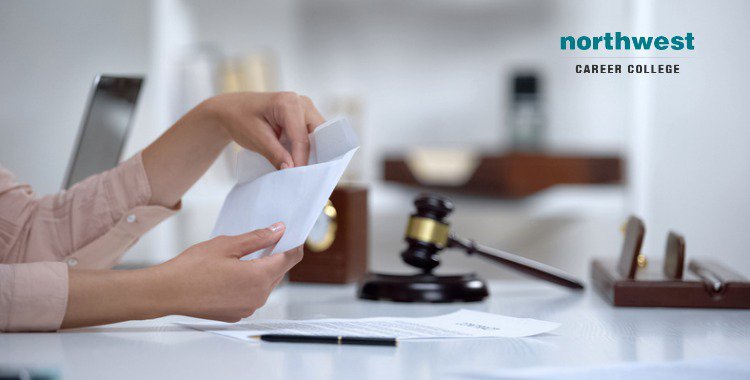 One of the major issues with the current legal system in the US is the so-called “access-to-justice gap” in which low- and moderate-income persons are unable to afford the fees associated with hiring an attorney.    One of the proposed solutions to this problem, and the one we will be looking at today, is the use of licensed non-lawyer paraprofessionals, who could charge lower rates for their services, thereby giving low- and moderate-income persons more affordable access to legal advice. What Are Paraprofessionals? The legal system in the US and it attendant law firms already make widespread use of paraprofessionals,.. 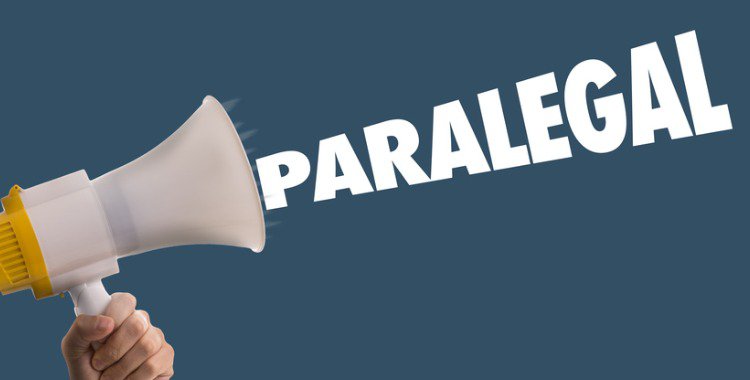 Working as a paralegal can be an enjoyable, exciting, and rewarding career, but before you sign up to study with us, there are few things that you need to know about the profession that will help you get to grips with your new career choice. You Will Be Getting Involved in Cases  If you just read the basic job description of the paralegal, it might seem like their sole responsibility is to support the attorneys in their work. However, this isn’t exactly true.   While proving support to the attorneys by maintaining and organizing files, conducting legal research, and drafting..