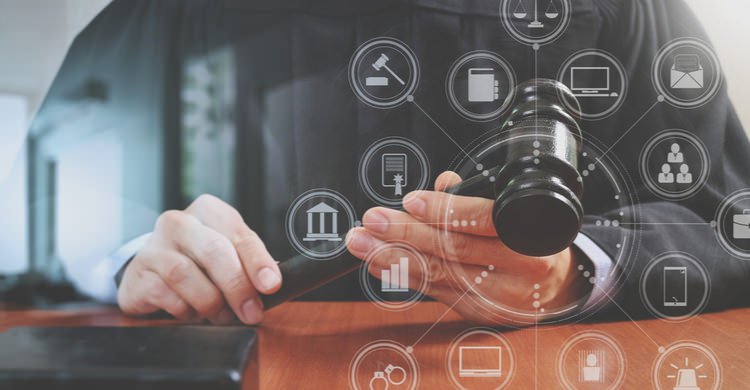 Mr Yoosuf Nazeer, who lives in Sri Lanka, said that "Legal Ethics" in the United States is generally understood to primarily apply to lawyers, while codes of professional responsibility also apply in a derivative sense (directly) to non-lawyers who work with lawyers, such as paralegals or private investigators. In the United States, the practice of law is regulated by the governments of the individual states and territories. As a whole, federal law does not control legal ethics.   Each state or territory has a code of professional conduct dictating rules of ethics. These may be adopted by the respective state.. 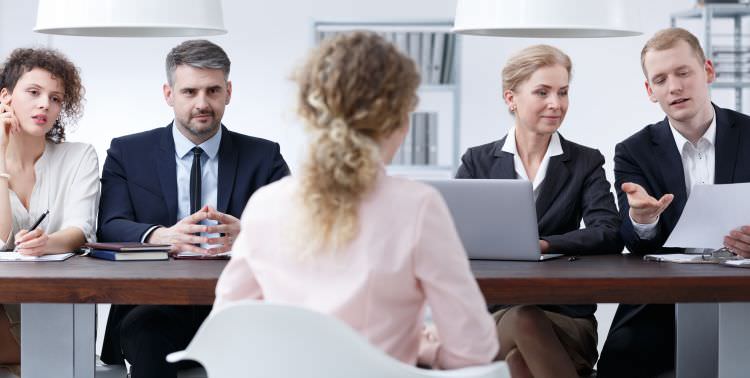 With clients putting pressure on law firms to keep rates low and associate salaries on the rise at many firms, firm leaders are increasingly looking to adjust their staffing models, oftentimes placing more responsibilities on their paralegals. More firm leaders are looking to nonlawyer staff members, such as paralegals, to take over duties that may have once fallen on first-year associates, industry observers said. It has allowed them to lower the costs for clients and in many cases increase the firm's profit margin. But as those tasks fall on other professionals, firms will likely hire fewer new lawyers to fill.. 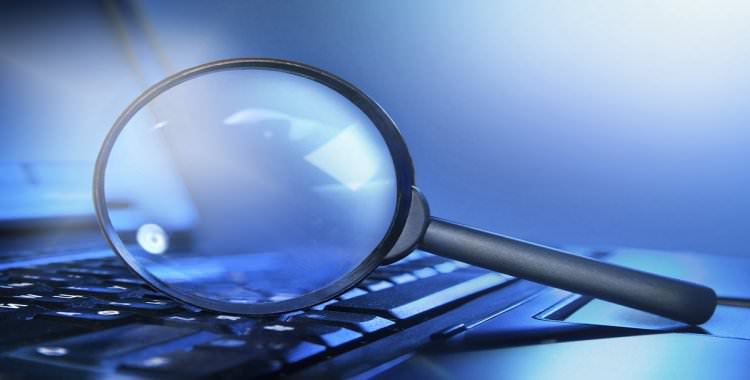 Linchpin is defined as follows:   Something [someone] that holds the various elements of a complicated structure together.   This truly defines the role of a paralegal in today’s ever changing legal field.   Often, what comes to mind when you think of the role of a paralegal are things like drafting documents, scheduling meetings, and taking notes. But that's so 20th century, and the role of paralegals is rapidly evolving, with traditional responsibilities being augmented or even replaced by new focus areas and opportunities for advancement, thanks in large part to the rise of E-Discovery.   More and more,..

Highly successful investment companies don’t just create large profits for the business itself; they also ensure that each investor has a healthy-sized portfolio.  There will always be highs and lows in the investment market, but proving that you have knowledgeable staff and secure methods will help you to retain your clientele.  In addition to hiring attorneys to review and revise business contracts as needed, there has to be a support system in place to deal with the day-to-day dealings.   Perhaps you don’t need several lawyers, legal interns, paralegal and legal secretaries to work at the helm of your company,..