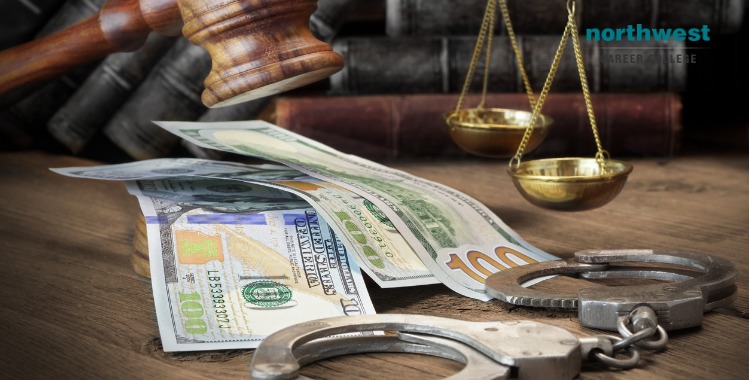 Financial crimes, as you might expect, are crimes related to money that are generally non-violent and financially motivated. This separates them from crimes like theft and larceny which, while they involve money can be violent.    If you are interested in joining our Legal Assistant School, financial crimes are an area of criminal justice that it pays to be aware of. So, in this article, we’ll be covering some examples of major financial crimes and how legal assistants can play a major role in helping to solve them. What Are Some Examples of Financial Crimes? It is possible to divide.. 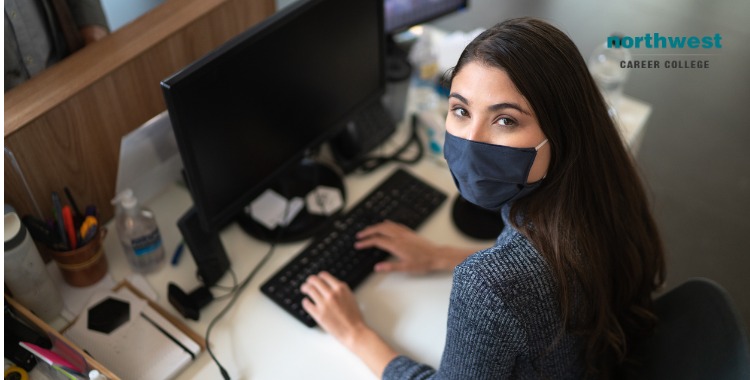 Legal terminology, and its use, is a huge part of the job role of a legal secretary. Whether it’s doing research, writing briefs, typing up notes, or arranging case files, understanding what these specific terms mean is hugely important.   So, if you’re considering a career as a legal secretary, or thinking of joining our Legal Assistant School, here are four common, but complicated, terms related to law enforcement that you’ll need to know. Deoxyribonucleic Acid (DNA) Deoxyribonucleic acid (DNA) is a molecule that contains the biological instructions that make each species unique. DNA, along with the instructions it contains,.. 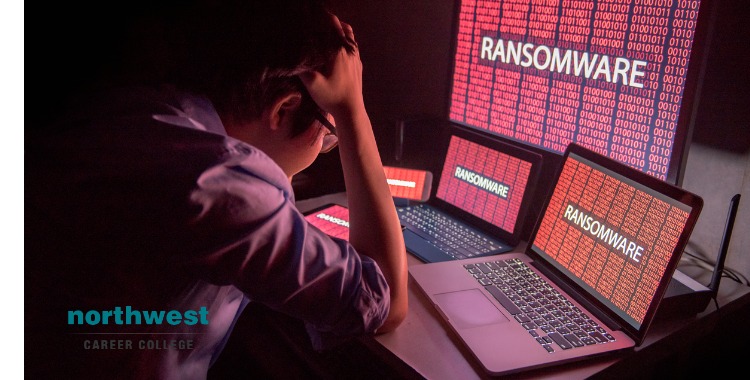 One of the fastest-growing criminal hazards to businesses in the 21st century is malware and ransomware, in particular, is a significant threat to both private companies and public institutions.   The 2017 outbreak of the WannaCry ransomware affected over 200,000 computers in over 150 countries and cost around $8 billion in damages.    However, despite solutions to WannaCry being put in place, the threat has only escalated since then. The NotPetya and Bad Rabbit ransomware variants have disrupted hundreds of thousands of systems across the globe, from manufacturing plants to hospitals.   In this article, we’ll be looking at what.. 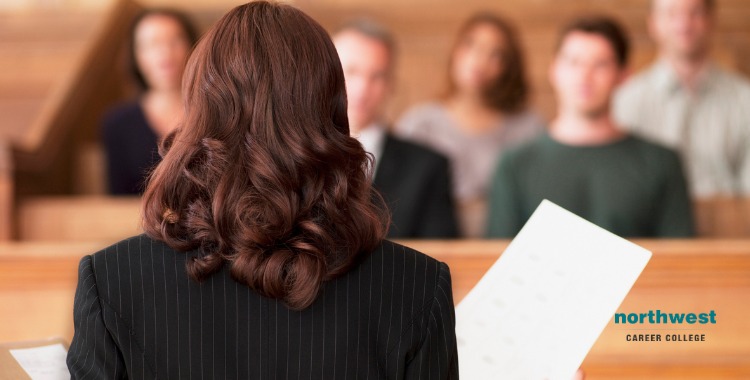 Female lawyers are now a common part of all law firms, but the U.S legal profession has not always been so welcoming to women. In this article, we’ll be looking at those female trailblazers who overcame discrimination to cement the place of women at all levels of the legal field. Myra Bradwell An American publisher and political activist, Myra Bradwell first attempted to practice law by being admitted to the Illinois bar. However, she was denied admission by the Illinois Supreme Court in 1870 and the U.S. Supreme Court in 1873, in rulings upholding a separate women's sphere.    She.. 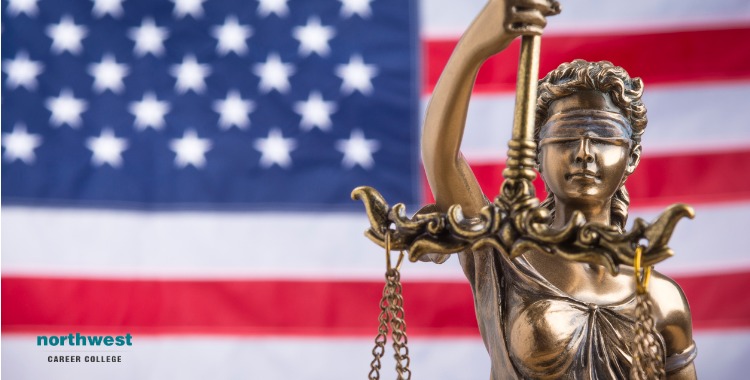 In the last week, outgoing president Donald Trump has pardoned both a turkey and former national security adviser Michael Flynn, with one generating a little more news coverage than the other.   With presidential pardons playing a large part in the current news cycle, we thought we’d flesh out exactly what a presidential pardon specifically means, who can and cannot be pardoned, and why the president pardons a turkey each year. What Exactly Is a Presidential Pardon? The authority to completely set aside the punishment for a federal crime is given to the sitting President of the United States by..